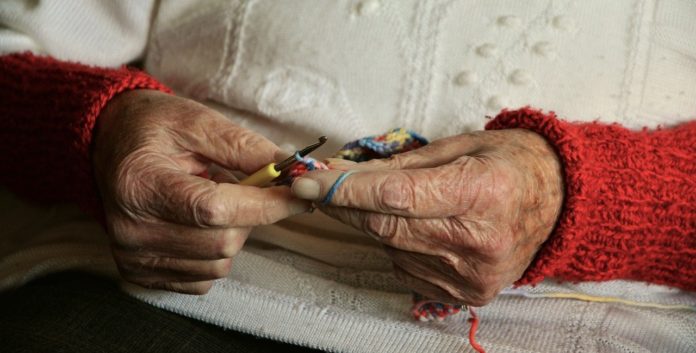 Thérèse Coffey told Sky News that the government may have followed ‘wrong’ scientific advice in its early policy:

“If the science was wrong advice at the time was wrong, I’m not surprised if people will then think we then made a wrong decision.”

She was responding to Sir Adrian Smith’s plea in The Times, where he urged the government to stop saying, “we are simply doing what the scientists tell us.” He accused politicians of playing down the “extraordinary amounts of uncertainty” about COVID19 and of wanting to appear to make decisive decisions. Any future backlash regarding the UK coronavirus response ought to be aimed at politicians, not scientists, he insisted.

“There will be a post-mortem on this. But I think the use of science and the re-establishment of experts is something that won’t go away. And I think it won’t be the backlash that, you know, the scientists, got it wrong.”

Sir Adrian Smith is the incoming head of the Royal Society. In further criticism of the government, he called for greater transparency surrounding SAGE saying that  “even if nothing terribly secretive and terrible is going on, you feed suspicion if you’re not transparent.”

On Monday, the Public Administration and Constitutional Affairs Committee wrote to the government seeking the publication of all research papers that shaped the UK’s handling of the coronavirus crisis.

In recent days, Public Health England made public that the government had prioritised the NHS over care homes. At the early stages of the pandemic, many elderly people were moved from hospitals into care homes without undergoing a test before their discharge.

According to the Guardian, an unpublished government study into the spread of the disease shows that agency care workers spread COVID19 between care homes, which resulted in a surge of cases.

Care-home owners and staff have criticised the government’s provisions to the sector. Speaking to the Health and Social Care Committee, chief executive of Methodist Homes, Sam Monaghan, said that there is a “stark disconnect between the ongoing rhetoric on support for care homes and the lived reality on the ground.”