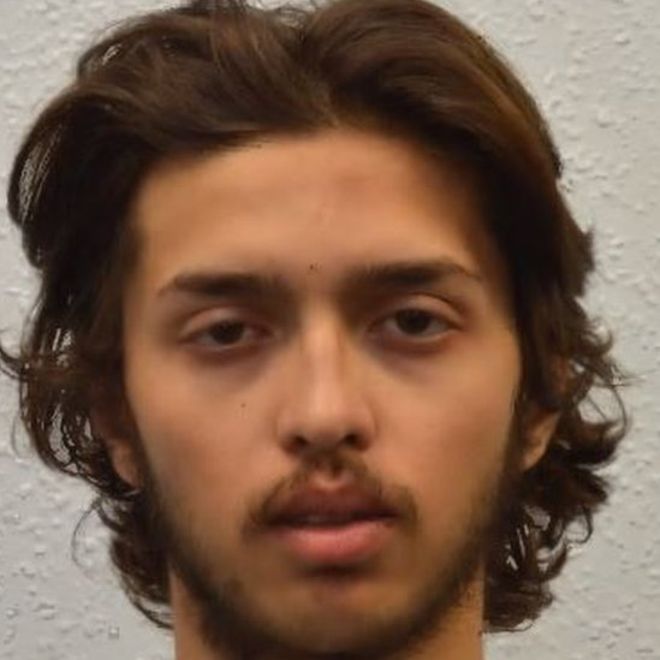 Boris Johnson has promised “fundamental changes to the system for dealing with those convicted of terrorism offences” following the latest terror attack on London’s streets by a known and convicted offender.

Sudesh Amman, 20, was shot dead by counterterrorism officers in Streatham yesterday (Sunday) after stabbing two people in a knife attack, just days after his release from prison.

Government sources said they were powerless to stop Amman being automatically released halfway through a three years and four month sentence for a terrorist related offence, despite deep concerns about his behaviour and beliefs before his release.

The attack is the second in two months to be carried out by convicted terrorists automatically released halfway through their prison sentences and still on parole.

The Telegraph reports: “Ministers are braced to face immediate demands for all terrorists who have been released early from prison to be recalled, amid growing fears over public safety”.

PM – ‘longer prison sentences and more money for the police’

The prime minister responded to the latest attack by referring to the previous one that saw Usman Khan, 28, a known and convicted tag-wearing terrorist, kill two people in a knife attack in London Bridge, before he was shot dead by armed police.

Johnson said: “Following the awful events at Fishmonger’s Hall in December, we have moved quickly to introduce a package of measures to strengthen every element of our response to terrorism – including longer prison sentences and more money for the police.

“Tomorrow [Monday], we will announce further plans for fundamental changes to the system for dealing with those convicted of terrorism offences.”

Amman was jailed in December 2018 after declaring his wish to carry out an attack and encouraging his girlfriend to behead her “kaffur” parents. The Metropolitan Police confirmed he was being followed by officers as part of a “proactive counterterrorism operation” when he began his attack.

Deputy Assistant Commissioner Lucy D’Orsi  confirmed Amman was wearing a fake suicide vest and said armed officers who “were following the suspect on foot, were in immediate attendance and shot a male suspect dead at the scene.”

Amman died on the street with a knife beside his body having stabbed a man in his 40s and woman in her 50s. A third woman was injured by flying glass following the shots fired by the poilice.

Coverage of the Streatham attack held the front pages of almost every national UK newspaper, with only the Financial Times leading with a different story (about Japanese car manufacturer Nissan’s plans to move its entire European operation to Britain, if the Brexit deal results in tariffs with the EU).

The top-two selling UK newspapers – the Sun and the Daily Mail describe Amman as a “fanatic” and a “maniac” respectively, with the Mail asking “Why did they let him out?”

The Telegraph argues the attack raises will questions about how someone under 24-our surveillance following early release from prison was still able to carry out an attack on a busy high street in the middle of the day.

The Guardian reports a police account of Amman, prior to his attack, as having a “fascination with dying in the name of terrorism”, while the Times says Amman kept a notebook in which he declared his life’s goal was to die as a martyr.

Counter Terrorism Bill – ‘to do whatever is necessary’

In January details of the Counter Terrorism (Sentencing and Release) Bill were released with Home Secreatry Priti Patel saying the increased powers followed a review “to do whatever is necessary to stop these sickening attacks from taking place”.

The new measures include an end to early release for those convicted of serious terrorist offences and a mandatory 14 year sentence. However, Amman would still have been automatically released under the new legislation proposed as his conviction was for a relatively minor offence.

Politics Home say the Bill will see an overhaul of the licensing regime as well as the “introduction of lie detector tests for prisoners to prove they have been de-radicalised.”