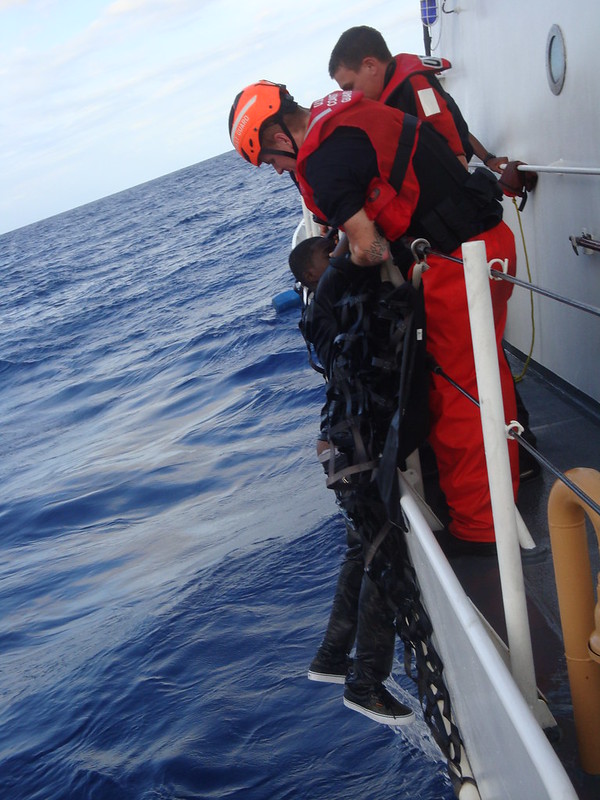 2019 has seen the number of migrants crossing the channel grow three-fold in 2019. On Boxing Day, the coast guard found 60 migrants attempting to reach UK shores. According to Bloomberg, Brexit lies at the heart of the surge in numbers. Aid workers believe that migrants feel this may be their last chance to start a new life in the UK before a post-Brexit clamp-down.

Following the rescue operation on Boxing Day, the Home Office issued a statement saying that it would deport anyone who reached UK shores illegally. To date, the Home Office has sent back 120 migrants who arrived during 2019. In total, approximately 1800 people travelled across the English channel in small vessels. Charities have condemned the Home Office’s tough approach saying that crossing the channel illegally was the only way for many people to seek asylum in the UK.

49 of the 60 migrants, picked up in a joint operation between French and British authorities and charities, arrived in the UK on Boxing Day.

Some reports have suggested that more migrants have been making the dangerous journey across the English channel in the run-up to Brexit. Some immigrants fear that the UK will introduce even stricter immigration rules after Britain leaves the EU on 31 January of this year.

Throughout 2019, the numbers of migrants crossing the channel has been rising, and are now three times as high as in 2018.

According to an eye-witness report on Bloomberg, truck stop-overs along motorways in France and Belgium have become targets for migrants seeking to travel to the UK. Some try to hide in trucks while many migrants camp in woods along the motorway to wait for an opportunity to make the journey. In Belgium, authorities have started chopping down trees to make it more difficult for them to hide.

Conditions in the legal as well as illegal migrant camps are said to be dismal. Charities across France and Belgium have stepped in to provide food, blankets, clothing, and basic medical supplies.

Speaking to the Bloomberg QuickTake team, Mehdi Kassou from the Citizen’s Platform for Refugee Support said that migrants “were under pressure trying and saying that they would try on all possible ways to reach UK as soon as possible before Brexit happening.”

“Taking control of our borders” is just one of them many pro-Brexit phrases that the Prime Minister and his supporters have been using since the launch of the Leave-campaign. An Australian-style skills-based policy that will fast-track highly qualified individuals to work and live in the UK is likely to come into force. Besides, the new government wants to introduce a system whereas health and social care staff would be able to settle in the UK after securing a job. When it comes to low-skilled workers, the government is expected to make short-term work visas available to help industry sectors overcome staff shortages.

What impact Brexit will have on the treatment of refugees remains unclear. However, Boris Johnson has already come under a barrage of criticism for refusing to honour his commitment to replace the EU family reunion rights. He told the House of Commons that child refugees wouldn’t automatically have the right to join their family in the UK any longer.

Charities fear that, without family reunion rights, many vulnerable children will undertake the perilous channel crossing alone, rather than seek help from authorities.

Formal complaints against Dominic Raab triple to at least 24 http://dlvr.it/ShS5VF