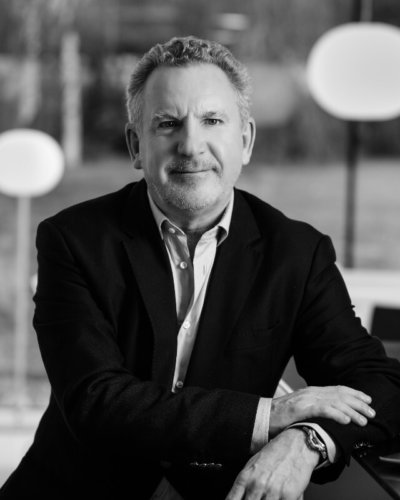 After a week of political turmoil in Northern Ireland following the resignation of First Minister, Paul Givan, last Thursday, it has become apparent that many representatives of the NI business community disagree with the DUP’s opposition to the Northern Ireland Protocol. Givan resigned in protest, even though many potential investors see the NI Protocol as a major investment incentive.

Speaking to the Belfast Telegraph, O’Connell, OCO Global’s head of inward investment, said that businesses should “keep calm and carry on” as it was his view that the “Northern Irish Protocol is here to stay.” He took a dim view of the DUP’s opposition which incidentally all unionist parties share, calling the party an “irritant” in UK-EU negotiations.

He went on to cast doubt on the possibility of the UK government dismantling the protocol as doing so would put the free trade agreement between the EU and UK in jeopardy. In his opinion, the wider business community in Northern Ireland see the benefits of the protocol outweighing any potential drawbacks.

The DUP has long had an issue with the ongoing trade arrangement as set out in the Northern Irish Protocol. The protocol is part of the Brexit Withdrawal Agreement between the EU and the UK. Lack of progress in resolving the current difficulties and the existence of the protocol itself led to Givan’s resignation last Thursday.

But the NI business community see it as putting Northern Ireland into a unique position having free access not only to the UK but also to the EU single market. Business experts agree that current arrangements put NI into a very strong and attractive position for investors.

When asked about the DUP’s viewpoint, O’Connell said:

“I sense that the business community is unsupportive of DUP position and they have over-played a weak hand.

“Talks are between the UK Government and the EU. The DUP is just an irritant and there is no way the fanatical Brexiteer English camp will sacrifice their free trade deal with the EU to solve an ancient internal identity squabble in Northern Ireland.”

He went on to say that Givan’s resignation hadn’t dimmed the interest in Northern Ireland as a place to invest according to Invest NI, the economic development agency.

In a further move, the DUP’s Edwin Poots, Agriculture Minister, halted protocol checks at NI ports. For its part, the EU has withdrawn £100 million funding to Invest NI and is currently reviewing its future which O’Connell considers a far greater threat to businesses in Northern Ireland than the protocol which he sees a putting NI into pole investment position:

“My sources in Invest NI indicate that investment pipeline is stronger than ever and the protocol is a significant advantage, even over the Republic of Ireland position, which investors have realised.”

“And it is attractive to Great Britain firms who want a bridgehead to Europe from the UK.”

“Every unionist party opposes the Irish Sea Border and experience of recent decades has shown that progress is only made when agreements command support of unionists and nationalists.”

She went on to say that the protocol costs NI about £2.5 million per day.

No official figures exist to calculate the costs and benefits of the protocol to the Northern Irish economy. In fact, experts disagree and the official trade figures between the Republic and the North are also contradictory.

According to official NI statistics, trade between Ireland and Northern Ireland for the first 10 months of 2021 was £5bn whereas the Republic’s official figures amount to only £2.8bn.

“It creates uncertainty and unpredictability for the people and businesses in Northern Ireland.”