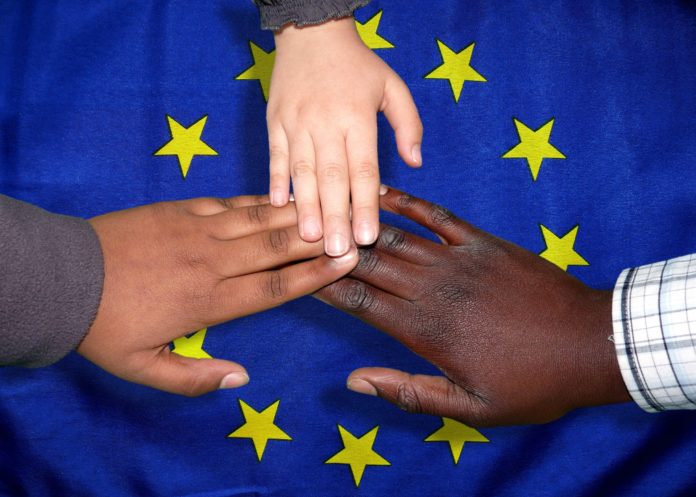 The government has lost five votes on amendments to the withdrawal agreement bill. Among them, an amendment to the rights enjoyed by child refugees in the UK, post-Brexit. Labour peer, Alf Dubs, who arrived as a child refugee in the UK during the second world war, proposed the amendment which would restore the rights to family-reunion. These rights were enshrined in an earlier WAB but didn’t make it into the final version of the bill.

In a previous agreement, the UK government would have been obliged to agree with the EU on the rights of children to join their families in the UK. As the December WAB, overwhelmingly endorsed by the House of Commons, stands, the government only needs to make a statement in the Commons on child refugees living in the UK.

Before the Lords vote, Home Office minister, Lady Williams, alongside two other ministers had urged Lord Dubs not to push for this amendment. But the Labour peer ran a successful campaign to amend the WAB pill and restore family reunion rights. On Tuesday, the House of Lords passed the amendment by 80 votes. A delighted Lord Dubs said it was clear that “the Lords vote is based on humanitarian principles”, and that it is “now the turn of the Commons to show what they’re made of.”

On Wednesday, the House of Commons will vote on all the amendments, and thanks to its big majority, the government is likely to scrap the Dubs amendment.

Child refugees in the UK – what the government proposes

According to Lady Williams, the UK has granted protection to over 40’000 children since 2010, whilst also providing a home for 5’000 lone child refugees. Instead of enshrining family reunion rights in the withdrawal agreement bill, the government wants to include similar protections in its long-overdue immigration bill to be published later this year. But refugee charities have scolded the government stating that “it’s simply not good enough for the government to claim they still back family reunion, whilst taking away the legal protections that support it.”

Speaking to the Guardian, Chief Executive of Safe Passage, Beth Gardiner-Smith, explained that children may have lost their parents but may have relatives living in the UK. To deny them the right to reunite with family members in the UK would be “illogical” and leave them with “no other choice but to consider smuggling just to reach their loved ones, or to grow up alone without the care of their family – many surviving in camps and car parks across Europe.”

Five House of Lords defeats for the government

On Monday and Tuesday, peers voted for five amendments to the withdrawal bill. Apart from the family reunion rights amendment, the House of Lords passed amendments concerning the rights of EU citizens living in the UK and jurisdiction issues, post-Brexit. The House of Lords also voted to back Wales and Scotland in devolution matters.

Today, the House of Commons will vote on these issues, with most commentators expecting MPs to reject the peers’ amendments. As a result, the WAB will enter what is known as the ‘ping pong phase’ passing between the two Houses until an agreement emerges. Thanks to its sizeable majority, the government is likely to get its way.