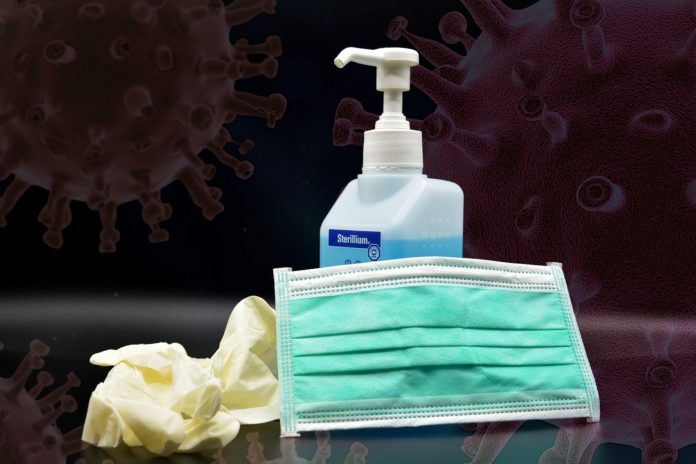 Despite the significant economic impact of COVID 19 and Brexit, the UK government is forging ahead with its plans to go it alone. In recent weeks, the UK has declined EU invitations on several occasions, as the government opts out of a block-wide procurement scheme. EU records show that the UK could have joined an EU-scheme to purchase full-sleeve gowns, goggles, gloves, and masks but declined the offer.

In a string of interviews, Minister of State, Thérèse Coffey, defended the government’s PPE procurement strategy emphasizing that initial distribution issues had now been resolved. Speaking on Good Morning Britain on Tuesday, she insisted that the UK government’s PPE plan for NHS and care-home staff is delivering sufficient supplies.

On Monday, Dominic Raab acknowledged for the first time that shortages exist beyond distribution issues.

According to internal EU documents, medical staff across the 25 participating countries are to receive £1.3 billion worth of essential protective equipment including, full-sleeve gowns of which there’s been a chronic shortage. This is the culmination of work that started back in January after initial reports of an outbreak in China.

Over the following weeks, EU leaders held several meetings without the UK participating. After an initial procurement drive had failed, member states launched two further rounds in the middle of March, again without the UK. Only on 19 March, did UK representatives take up positions on the PPE procurement steering committee still opting out of a similar scheme for laboratory supplies. A week later, the government announced that it would continue with its “own effort” and not join further EU drives. Meanwhile, EU leaders convened another virtual meeting to discuss future joint procurement drives with the UK staying away again.

According to Sky News, the number of NHS workers dying from coronavirus has now surpassed 30. Health Secretary, Matt Hancock, told reporters that an investigation to determine whether these workers contracted the virus while at work is ongoing.

Meanwhile, a survey among clinicians from the Doctor’s Association UK showed that only 52 per cent had the correct long-sleeve gowns available to them. According to a Guardian report, one consignment of gowns was of sub-standard quality while another contained different items altogether.

Care-home owners call for the scrapping of VAT on PPE

Today, UK chief Brexit negotiator, David Frost, and his EU-counterpart, Michel Barnier, will hold a telephone call to discuss upcoming negotiations. As of now, it seems that COVID 19 isn’t derailing Brexit even though some have already called for an extension of the transition period due to run out on 31 December of this year.

Were it not for coronavirus, three complete rounds of negotiations would already have taken place. But David Frost went into self-isolation shortly after Boris Johnson’s COVID 19 diagnosis. Virtual meetings are to resume soon to negotiate the future relationship between the EU and the UK. Although a global pandemic would be a solid reason for the UK to seek an extension to the transition period, ministers have dismissed suggestions to that effect out of hand.

Some economists fear that the combined impact of coronavirus and Brexit will be devastating. But as late as mid-March, the prime minister insisted that Brexit would go ahead. His strategy included a tight timeframe for negotiations, one now in jeopardy because of COVID 19.

If the UK was to seek an extension, time is of the essence as the June deadline to reach an agreement on it looms.