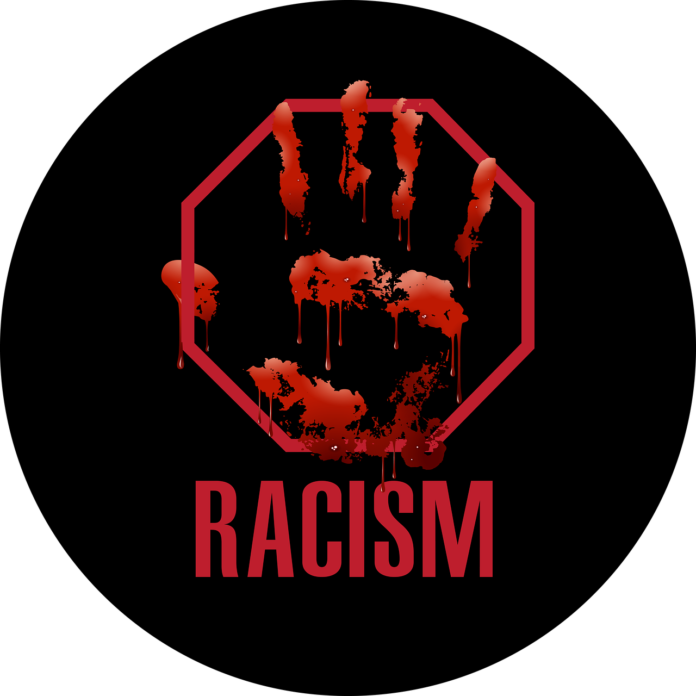 In virtually all areas of life in Britain, white people enjoy an advantage over the BAME community, including education, employment, health, and law and order. Protests continue in America, and George Flyod’s horrific death has sparked a renewed debate on racial inequality in the UK. While the Brexit campaign aroused racial tensions, the coronavirus pandemic has shed a light on the vital role immigrants play in providing essential services. But when it comes to coronavirus, the BAME community is suffering more, too. On Tuesday, the government published figures confirming what many commentators had already pointed out. COVID19 has hit the BAME communities hardest. Although the report did not provide an analysis of the figures, poverty, inferior housing, and employment circumstances in BAME communities appear central to these statistics.

Large protests in London following the murder of George Floyd have once again ignited a debate on racial inequality in the UK, with campaigners demanding an end to systemic racism across all sectors of society. It’s been over twenty years since the Mc Pherson report on policing and racism, which highlighted stark discrimination and made 70 recommendations, many of which have yet to be implemented. The report followed the killing of Stephen Lawrence by four white youths.

Although the report brought about many institutional changes, today’s UK government arrest statistics confirm existing racial inequality in law and order. Between 2017 and 2018, black people were three times as likely to face arrest as white people, and black women were more than twice as likely to be detained as white women.

Today, black people are forty times more likely to be stopped and searched by police. Speaking to Channel 4 News, Streatham Labour MP, Bell Ribeiro-Addy said that “there hasn’t simply been a willingness to address it (systemic racism).”

“There has been no really huge kinds of schemes and ways forward to address these issues. We thought we had it here with the Mc Pherson enquiry, but we saw it quite easily rolled back by a next government and years of austerity. So, it’s about having staying power in those particular mechanisms that are put forward but also a willingness of the state to address the issues, and people simply don’t want to address the fact that they are behaving in a racist way.”

When asked how racial inequality in the UK could be tackled, Ribeiro-Addy said that compiling and analysing report findings alone without investing resources to implement changes was of little use.

“Well, first we need to look at the issue openly and honestly, and we need to stop having a situation where, you know, we address and issue when it comes to black people, we list, you know, a whole list of issues that usually verge on being lower socio-economic backgrounds, everybody wrings their hands and says that’s very sad, and then we just go on. Wash, rinse, and repeat. It’s simply not on, and it’s now changing anything. When these reviews and reports and enquiries are done the thing we need to be doing is, you know, talking to the community, working with them to implement the measures that have actually been put down and actually putting resources behind it. A lot of the time, you know, so many good kinds of measures are put forward in terms of what we should be doing to change things, but there is no resources put behind it. And if you’re not willing to put resources behind something, you clearly don’t care about it.”

The UK government published its analysis of the disparities in the risk and outcome of COVID19 on Tuesday. Public Health England found that Asian and Black ethnic groups are twice as likely to die from coronavirus. Diagnostic rates are also highest among black ethnic groups. At the daily briefing, Health Minister, Matt Hancock, that action was needed to “level up health incomes.”

A detailed analysis of the causes behind the statistics, as well as recommendations of counter-measures, has yet to be published.