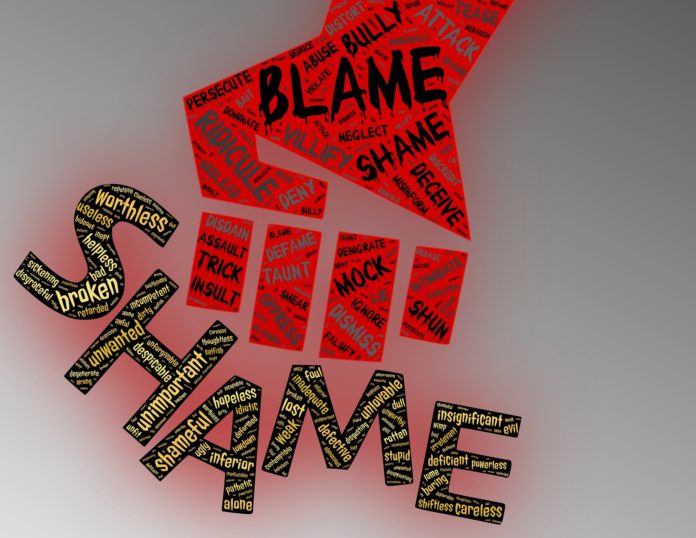 On Wednesday, the domestic abuse bill 2019 received its second reading following its first reading in July. The bill seeks to “raise awareness and understanding of domestic abuse and its impact on victims”. Had prorogation continued the bill wouldn’t have had time to become law.

According to the UK parliament’s website, two million English and Welsh people, between 16 and 59, have suffered domestic abuse. With the passing of this bill into law, parliament intends to achieve several objectives.

For the first time, non-physical, manipulative and economic control and abuse will feature within the broader definition of domestic abuse.

Moreover, the bill introduces new protection orders and prevents the cross-examination of victims by abusers in courts.

State-run victim support is to be more freely available while measures to protect victims when bringing perpetrators to court are also to be introduced.

Finally, the bill seeks to speed up and streamline the justice system, thus helping victims to seek justice.

Robert Buckland, the Secretary of State for Justice opened the debate, and Carolyn Harris, Shadow Minister for Women and Equalities, led the opposition. In the absence of division between MPs, the bill can now progress to Committee stage. MPs also passed a carry-over motion to ensure the bill can progress through parliament even in a new parliamentary session.

Composed, Labour MP, Rosie Duffield spoke of her personal experience of abuse, recounting the abusive and controlling behaviour of her ex-partner. She told the house that abuse-stereotypes of poverty and violence are no longer valid as in many cases, victims suffer abuse without ever showing any bruises.

“Domestic violence has many faces, and the faces of those who survive it are varied too. Sometimes there are no bruises. Abuse is very often all about control and power. It’s about making themselves feel big or biggest.”

She went onto explain how abusers can often go from sweet romantic gestures to controlling behaviour, thus eroding the victim’s confidence and exerting harrowing cruelty. While at the start, perpetrators appear sweet, passionate and thoughtful, they soon progress to dictating every aspect of the victim’s life and behaviour.

“Those patterns continue: reward, punishment, promises of happy ever after, alternating with abject rage, menace, silent treatment and coercive control.”

Duffield finally managed to escape her abuser and urged victims to seek support:

“If anyone is watching and needs a friend, please reach out if it safe to do so and please talk to any of us, because we will be there and hold your hand.”

When her speech ended, her colleagues applauded her honesty and bravery while the speaker of the House, John Bercow, thanked Rosie Duffield for one of the “simultaneously most horrifying and moving contributions” to the House during his time.