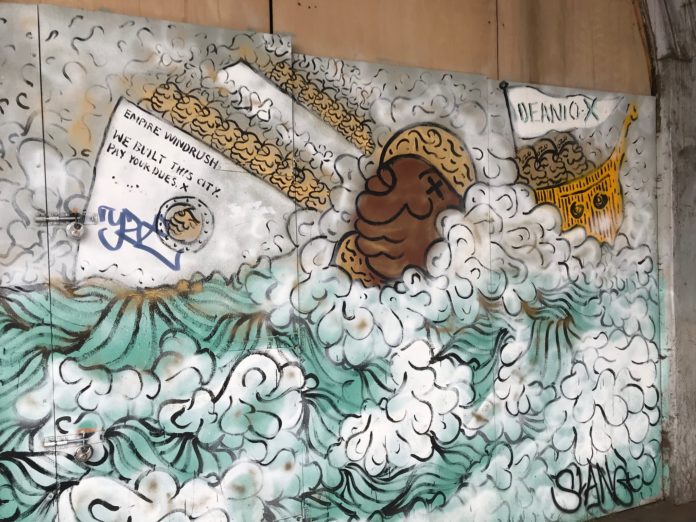 The Windrush Lessons Learned report delivers a stark account of system failures that led to thousands of people from the Windrush generation facing ill-treatment on the backdrop of hostile environment immigration policies. Speaking in the House of Commons following the publication of the Windrush report, Priti Patel has promised to act on all 30 recommendations.

Author of the report, Wendy Williams, spoke to many people affected by the scandal and carried out a forensic investigation of the causes that led many people to be “poorly served by this country.” As part of her analysis, Williams also had access to Home Office documents dating back as far as the 1970s. She also interviewed many officials and politicians, past and present, to determine how the Windrush scandal came about and how to prevent similar system failure in the future.

According to the report’s finding, the Windrush scandal was entirely “foreseeable and avoidable.” Policies of successive administrations in the decades before the year 2000 culminated in the 2012 ‘hostile environment’ policies and although warning signs existed, failure to see and act lay at the root of the Windrush scandal.

The four-part review starts by outlining whom and how the scandal affected the Windrush generation. In part two, the author of the report delivers an in-depth analysis of immigration policy failures that lead to “many stories of injustice…..with jobs lost, lives uprooted and untold damage done to so many individuals and families.” Part three looks at what steps the current government has already taken in redressing the suffering of the Windrush generation, while part four sets out 30 recommendations for system reform and reconciliation.

In endorsing the report’s recommendations, Priti Patel has committed herself to implement significant changes to the way the immigration system works in the UK. The Home Office is to adopt a new mission statement centring on “fairness, humanity, openness, diversity, and inclusion.”

In the House of Commons, she said:

“I am committed to ensuring that the Home Office delivers for each part of the community it serves, and I will come back to update the house on how we will be implementing the recommendations before the summer recess.”

“My determination to right the wrongs and the injustices suffered by the Windrush generation is undiminished, and I will do all I can to make sure that more people are helped and more people are compensated in full. And if additional resources are needed, they will be provided.”

Labour accused the government of being to slow in compensating victims as, during the first year, only 60 people received compensation. In her response, the Home Secretary said:

“I agree: the payments and the way in which payments have been made have been far too slow. I’m not apologising for that at all. I have outlined in my statement that it is right that we treat each individual with the respect and dignity they deserve. These are complicated cases.”

The barrister who helped to create the Windrush Compensation Scheme, Martin Forde, has urged those affected to “apply, apply, apply.”

On Windrush Day earlier this week, Boris Johnson met with the co-chair of the newly set-up Windrush working group, Bishop Derek Webley. The group brings together community leaders, stakeholders and government officials to collaborate in addressing the problems affecting the Windrush generation and their families. The Bishop will chair the meetings with Priti Patel.

Speaking to the BBC, he said:

“This is not another review, action is needed. We cannot afford for this to fail.”