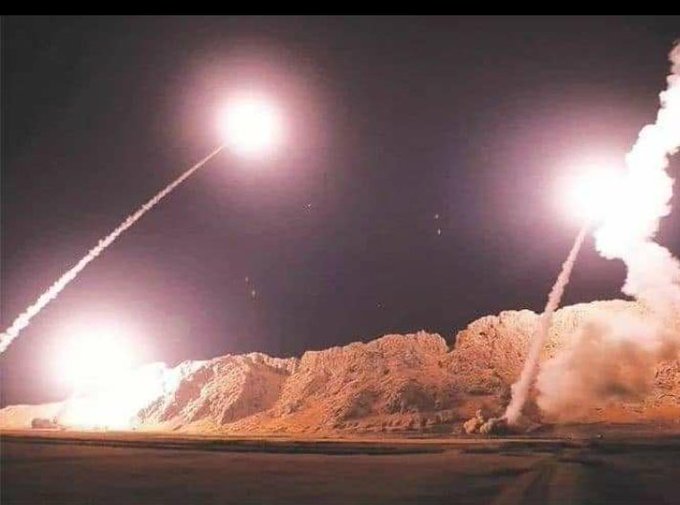 The Iran crisis is gathering momentum. Revenging the US’s killing of general Soleimani, Iran has fired 22 missiles at army bases hosting coalition and US soldiers in Iraq, warning that these airstrikes may only mark the start of its retaliatory action. While attempting to distance himself somewhat from Donald Trump’s actions, the Prime Minister has ordered to reduce staff numbers at embassies Iraq and Iran to a minimum. Protection of UK staff based in the area is key.

The UK pulls embassy staff in Iraq and Iran

Although the government has received no intelligence information on threats toward its staff in Iraq and Iran, it felt it necessary to reduce embassy staff numbers to a minimum. According to the Foreign and Commonwealth Office, both embassies will remain open. However, a spokesperson stressed that “the safety and security of our staff are of paramount importance, and we keep our security posture under regular review.”

Iran’s ambassador to the UK, Hamid Baeidinejad, publicised discussions with the Foreign Office to expand Britain’s diplomatic presence in Iran on Twitter.

In parliament, Defence secretary, Ben Wallice told MPs that the UK had placed military and Royal Navy helicopters in strategic positions amid rising tensions in the region following the killing of Qasem Soleimani.

It took two days for Boris Johnson to make a statement on the US’s decision to kill the Iranian general. Although he pointed out that Qassem Soleimani had overseen the killing of thousands of civilians saying, “we will not lament his death”, the Prime Minister stopped short of giving his full backing to the US actions. At the same time, he urged Iran to show restraint in its response and urged both sides to find ways to ease rising tensions in the region.

In some ways, recent events mirror the US’s decision to take out Saddam Hussein in 2003. Then, too, the US acted without notifying Britain first. However, Tony Blair had already lent its full support to the Bush government, whereas in this case, Britain’s strategy in the region has not been defined as yet. Britain has previously found itself caught between European restraint and America’s aggression.

According to some commentators, British diplomats in the region fear that the close ties between the UK and the EU may alienate Britain from the US and hamper its security relations with the superpower.

According to UK, US, Australian, Canadian, and Iraqi sources, no personnel suffered injury or death in the strikes. Both the Iranian foreign minister, Javad Zarif and Donald Trump have expressed their desire to refrain from further de-escalation.

On Iranian state TV, officials claimed that 80 personnel had been injured or killed in the attacks.

The Iranian foreign minister took to Twitter to outline his country’s position:

“Iran took & concluded proportionate measures in self-defense under Article 51 of UN Charter targeting base from which cowardly armed attack against our citizens & senior officials were launched.

We do not seek escalation or war, but will defend ourselves against any aggression.”

According to the Guardian, this may still not indicate an end to Iran’s retaliation. Some believe recent strikes were only a means to satisfy the Iranian public.