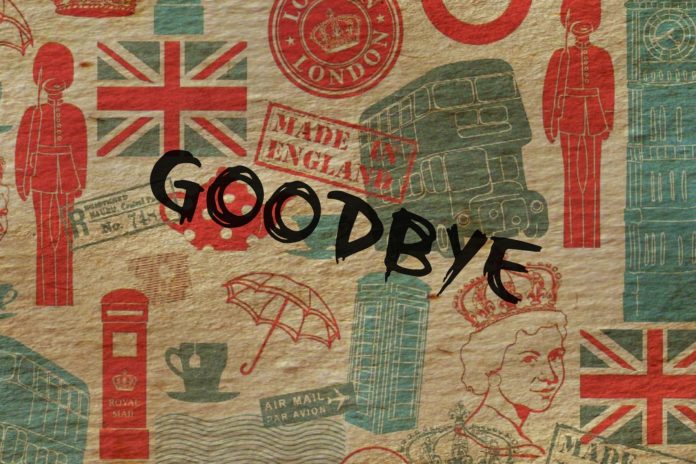 Since Boris Johnson fulfilled his life-long dream of becoming prime minister, he’s suffered significant setbacks in parliament. Yet he insists that the UK will leave the European Union on 31 October 2019. Here’s a Brexit update.

After a landslide victory in the leadership contest among Tory voters in July, Boris Johnson was riding a wave of popularity, visiting different parts of the UK and promising time and time again to get the UK out of the EU by 31 October.

He’s right about Brexit fatigue in the UK and the EU and has vowed to fulfil the will of the British people to leave the EU, come what may deal or no deal. Fully aware of the House’s opposition to a no-deal Brexit, the Prime Minister asked the Queen to prorogue parliament to allow for the preparation of the Queen’s Speech at the end of August. The House of Commons has been in a state of chaos ever since.

His opponents viewed this move as a way to shut down the democratic process to force through a no-deal Brexit. In response, the opposition parties collaborated to push through legislation for the House of Commons to gain control of proceedings.

The House subsequently passed a bill obliging the PM to seek an extension if no deal has been agreed. 21 Tory MPs voted with the opposition and lost the party whip as a result. But the legislation was rushed through both Houses and is due to come into effect today.

In reaction to the passing of this key-legislation, the Prime Minister put forward a motion to call for a general election last week. He lost again. The opposition parties and purged MPs stood firm, stating that they would only support an election once the legislation had been enforced and no-deal was off the table for good.

This makes Boris Johnson the first Prime Minister to suffer significant defeats at the start of his tenure. The expulsion of rebel MPs and the deflecting and resignation of Joe Johnson, Boris’s younger brother, Amber Rudd, and Philip Lee resulted in Boris Johnson losing his parliamentary majority. Politicians in the EU are now asking if he’d be in a position to get any potential new deal through Parliament.

This morning, Boris Johnson is meeting the Irish Taoiseach, Leo Varadkar to discuss breaking the impasse surrounding the backstop. Although according to Amber Rudd, Downing Street is primarily focusing its work on preparing for a no-deal Brexit, the Prime Minister insists that a break-through is possible.

This afternoon, he returns to the House of Commons to table another motion for a general election which commentators expect him to lose.

Sometime between this evening and Thursday of this week, prorogation will begin, leaving the House of Commons closed for five weeks.