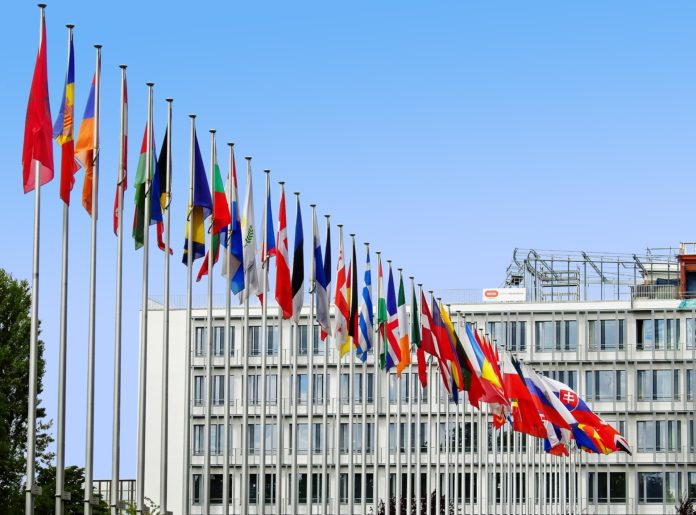 At the end of another tumultuous week in Brexit politics, the EU has decided to delay its decision on a Brexit extension. The bloc wants clarity from Westminster before granting either a long extension favoured by those opposed to a hard Brexit or a short extension pleasing the Brexiteers. In a further roll of the dice, Boris Johnson has threatened to pull the Withdrawal Agreement unless MPs vote for a pre-Christmas election.

Although in principle, the EU agrees to grant the third Brexit extension, it’s delaying its decision on its length. Speaking to reporters following an EU ambassadors meeting, Michel Barnier told reporters ‘no decision’ had been taken. The bloc wants to see whether MPs vote for a December election on Monday or Tuesday before announcing the length of the extension.

This leaves Jeremy Corbyn in a difficult position. A three-month extension would have seen the Benn Act come to fruition. Now, new timetables may materialise and a general election may or may not suit Labour’s strategy.

Both the Labour and the Tory party are split on whether a pre-Christmas poll would be beneficial. Within Labour, some fear a backlash if the party refuses to have the UK go to the polls, while others still prioritise avoiding a no-deal Brexit.

Tory MPs also disagree on the issue, although some claim that whatever the eventual sequence of events, the government will have a suitable narrative to win.

Commentators consider this to be the PM’s final gamble, one that has been very effective when it comes to diverting attention away from the death of ‘do or die’. When Johnson’s failure to ‘get Brexit done’ by 31 October should be making the headlines, everyone is in a frenzy over a yet fictitious general election.

France is pushing for a short Brexit extension

President Emmanuel Macron has frequently voiced his frustration with the Brexit process. According to the Guardian, in this instance, it is also the French government who’s reluctant to grant the three-months’ extension. While all other EU governments appear willing to grant the Benn Act-sought three months, the French prefer a tighter timeframe.

Amélie de Montchalin, France’s EU minister, told RTL radio that the EU needs clarity before deciding on the length of the Brexit extension. This is a further indication of the EU’s reluctance to play a role in UK domestic politics. The PM’s hands are somewhat tied by the Benn Act. If the EU grants the three months’ extension, the Benn Act obliges him to accept it. A different extension would force the PM to go back to Parliament for approval and come to a new agreement on a new timetable with the EU.

Uncertainty upon uncertainty ~ Will we get clarity on a Brexit extension and a general election next week?

Just when many thought the Withdrawal Agreement-chapter of the Brexit-saga was drawing to a close, new factors come to play. Next week will bring more drama and perhaps a little clarity.