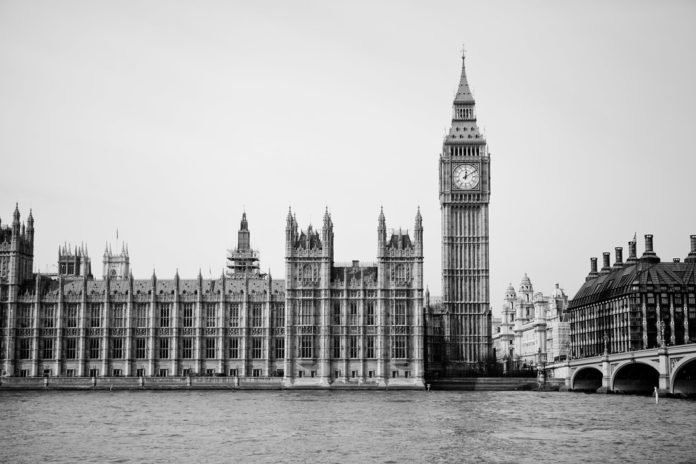 Yesterday (07/10/19) saw the collapse of talks among opposition parties to agree a way forward in their bid to prevent a no-deal Brexit.

The plans had centred around a motion to take control of the Order Paper next week, with a view to strengthening legislation against no-deal or forcing the government to publish more documents as the 31 October Brexit deadline approaches.

The motion, known as Standing Order 24, ultimately proved unfavourable amongst the former Tory MPs who had the whip withdrawn in early September. These 21 independent MPs are hoping to give the government more time to secure a deal with Brussels.

The talks come amid concerns that Johnson will manage to push through a no-deal Brexit. Johnson has consistently affirmed that the UK will leave the EU on 31 October, despite his assurances that he will abide by the Benn Act of 9 September. Repeatedly dubbed the ‘Surrender Act’ by Johnson, it requires him to request a further extension from the EU if a withdrawal agreement has not been passed by 19 October, when EU leaders meet for a Council summit in Brussels.

An enduring point of contention between opposition leaders is the question of who would take over as caretaker PM in the event of the government being brought down in a vote of no confidence. Labour MPs are adamant that they would only be willing to support Corbyn in Number 10, an outcome which is unacceptable to ex-Tory MPs and many Liberal Democrats.

Differences between Labour and the Liberal Democrats on this point have caused considerable frustration amongst other opposition leaders. Ian Blackford, whose SNP is keener to push for a vote of no confidence immediately, told Sky News: “I will simply say to colleagues, ‘You will all have to face the electorate if we do crash out and we haven’t removed this prime minister when we have the option of doing that over the course of the coming days’”, while Nicola Sturgeon said that both Labour and the Lib Dems “need to grow up”.

The Liberal Democrats gained another MP today – bringing their total number to 19 – after ex-Tory MP Heidi Allen joined the party, having resigned from Change UK in June. The party’s clear anti-Brexit stance has seen it rise in the polls, even overtaking Labour by two points in one survey last week.

The infighting amongst opposition parties and indecision over the best way to block the government’s plans will come as a welcome relief to Johnson, who also saw a favourable judgment from the Scottish Court of Session yesterday. Campaigners had hoped the courts would order Johnson to send a letter to Brussels asking for the delay and to ban him from asking EU leaders to veto the extension, but their case was dismissed.

Northern Ireland Legacy Bill – ‘an affront to all modern standards of decency’ http://dlvr.it/SR0V5b