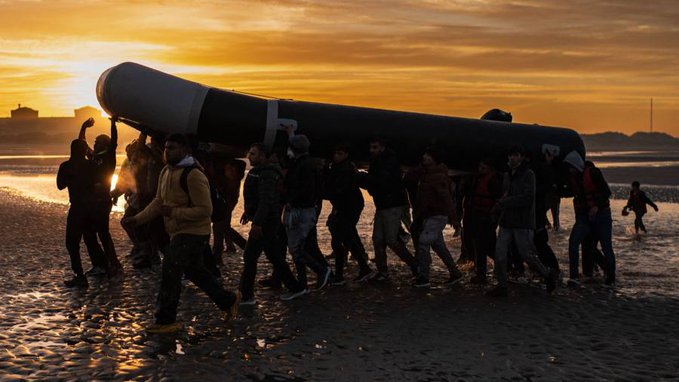 The number of migrants making the dangerous crossing to reach UK shores keeps on growing. So far this year, more than 40,000 people have tried to make it to the UK in small boats compared to just over 28,000 last year and 8,404 in 2020, making it the highest number on record. The government narrative around ‘taking control of our borders’ rings hollow, and a level of corporation between the UK and Europe appears logical and necessary. Behind the scenes, officials have been working on the creation of a UK France migrant deal designed to discourage people from making the perilous journey across the channel. The Foreign Secretary, James Cleverly discussed the “urgency of tackling all forms of illegal migration” with his French counterpart, Catherine Colonna on Thursday. At COP27, the Prime Minister met with the President of France, Emmanuel Macron. Commentators believe a deal could be announced as early as Monday.

The UK and France are set to outline future collaboration in curbing the number of people crossing the channel within days. In a post-talk statement, the two foreign secretaries vowed to sign off on an “ambitious package as soon as possible”.

According to the Telegraph, the deal would see a significant number of officers support the roughly 200 gendarmes and volunteers in patrolling French beaches. UK Border Force’s vessels, drones, surveillance equipment, and live intelligence are also likely to come into operation in migrant tracking. The deal is likely to cost the UK £60 million.

Tackling friction between Britain and France

Over the last year, tensions between the UK and France have been evident. In November 2021, French Interior Minister Gérald Darmanin said that France wanted to work with its friends in the UK but would not be held hostage by UK domestic politics following a meeting with officials from countries on the Channel’s continental shore. Later at a press conference, he revealed that “a new framework of cooperation” between the two countries was in the works. Joint operations against people traffickers would intensify. Present at the meeting were representatives from Germany, the Netherlands, and Belgium as well as European Commission, Europol, and Frontex officials.

The then Home Secretary, Priti Patel, had been uninvited to the meeting after Boris Johnson urged France to take in returned migrants when tweeting an official letter to the French President.

Negotiations have continued throughout this year, and a deal looks likely to be revealed in the coming days. Cleverly and Colonna issued a statement after last week’s meeting welcoming “the progress made toward a major new agreement” on jointly tackling the migrant crisis while also stressing “the urgency of tackling all forms of illegal migration, including makeshift boat crossings, and addressing their root causes.”

The spat between France and the UK is only one of several points of confrontation relating to people trafficking. Last week, France and Italy were at loggerheads over who should bring onshore a boat of migrants, with France eventually taking 230 people who had been turned away by Italy. Cyprus, Greece, Italy, and Malta said that they should not be the only EU countries charged with accommodating migrants arriving from Africa.

The number of migrants who feel compelled to make the risky journey across the channel is rising. 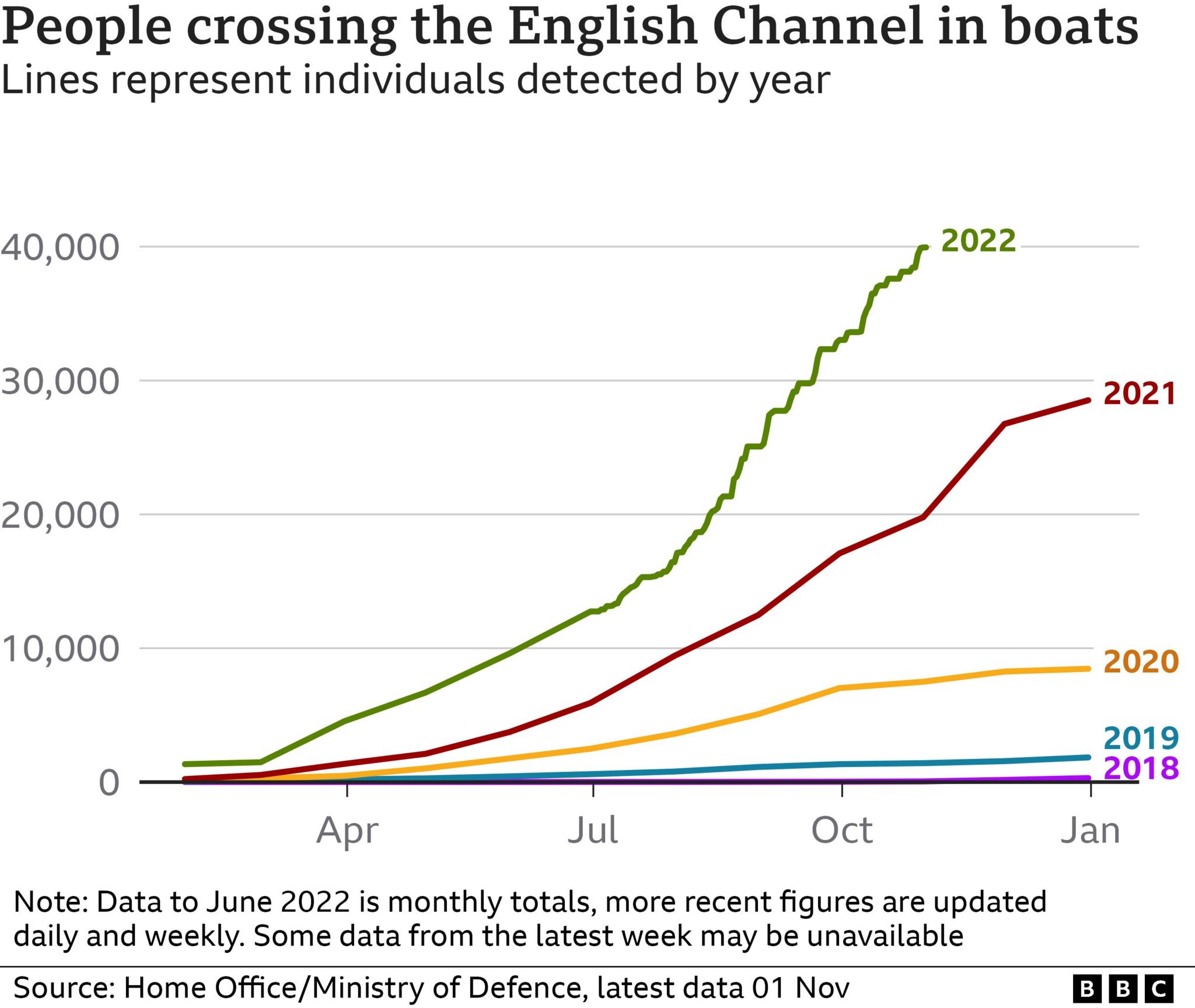 Of the nearly 7,000 people who sought asylum and received their initial decision, nearly half were granted asylum or leave. This year, the largest group came from Albania. The Home Office is seeking to encourage people to use one of its nine “safe and legal routes”. Critics say the UK should make more options available to refugees.

The agreement between France and Britain may help to discourage migrants and ease pressures on over-stretched services in the UK.

Over recent weeks, overcrowding and poor living conditions in UK centres have become obvious. The asylum system appears clogged up, and insufficient emergency accommodation is available. This has put pressure on the UK government to tackle the crisis.

According to the Express, an agreement between London and Paris is imminent. British drones would be used to detect people on beaches before they go aboard small dinghies. Last November, a small boat got into difficulties during the crossing with 27 out of 30 people losing their life.

Relations between the two countries are believed to have improved since Rishi Sunak took over from Liz Truss who, during her campaign, had questioned Macron’s willingness to collaborate with the UK.

Last week, the Prime Minister promised to “get a grip of this situation”. After talks between Sunak and Emmanuel Macron, Downing Street said that the two leaders agreed on the “urgency of cracking down on criminal smuggling gangs” and would “continue working together”.