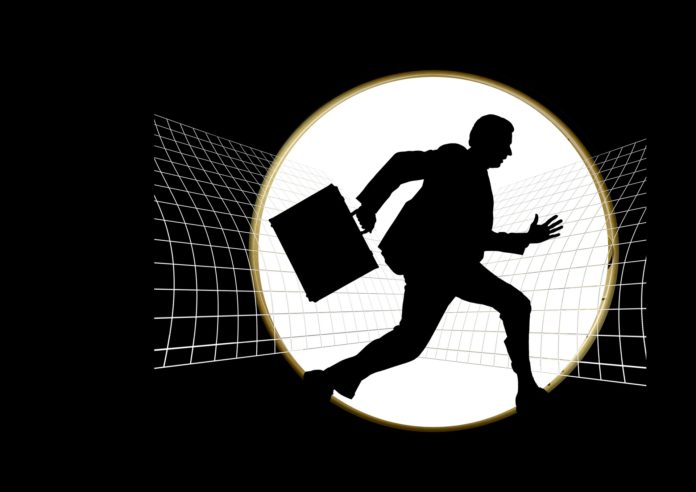 In the UK, companies like Starbucks, Google, Facebook, and Amazon have come under fire for paying little tax on UK sales. Tax shaming is having an impact, but will it stop tech giants from shifting profits to low-tax countries? OECD efforts to put a stop to tax avoidance have received mix reactions. While some have praised these long-overdue measures, anti-poverty campaigners have slammed them as inadequate at best.

According to a report in the Guardian, last year, Facebook only paid £28 million in taxes despite staggering sales of £1.6 billion in the UK alone. As tax shaming facts go, this is pretty outrageous. The company’s pretax profits rose by more than 50%. Sales stem from advertising and have been growing steadily. However, compared with the previous year, only 12% of the sales were converted into profits. In the UK, Facebook has become a large employer with the staff number rising to nearly 2000 last year.

So, how does Facebook avoid paying more tax? According to the Independent, the company routes its profits to Ireland, the Cayman Islands, and sometimes Holland,  thus reducing the UK tax bill to a minimum.

Tax shaming is not a new phenomenon. Back in 2013, the BBC ran a story outlining how Starbucks, Google, and Amazon manage to reduce their UK tax bill to a minimum through various legal mechanisms. This is tax avoidance and not tax evasion. Perhaps this is also one of the reasons why these companies have been able to increase their profits so considerably. By establishing a presence in a low-tax location, these companies can divert profits and thus avoid paying millions of pounds in taxes.

Campaigners have been taking to the streets to protest, making the point that large companies deprive countries of taxes. As a result, governments have less money at their disposal. During times of economic austerity, anti-poverty campaigners believe collecting taxes from large companies is an absolute necessity.

OECD wants to force companies to pay their fair share

Now, the OECD (Organisation for Economic Co-operation and Development) wants to change international tax rules and adjust them to suit the digital age. Existing guidelines date back to the 1920s and do not reflect the globalised nature of today’s markets.

While the OECD’s move to tackle this issue has been welcomed by many, charities such as Oxfam have expressed dismay. The charities tax campaign lead, Susana Ruiz told the Guardian:

‘Under this new proposal, companies’ profits and their ability to shift them offshore will barely be affected, and consequently, developing countries will only see a very small increase in their corporate tax revenues.’