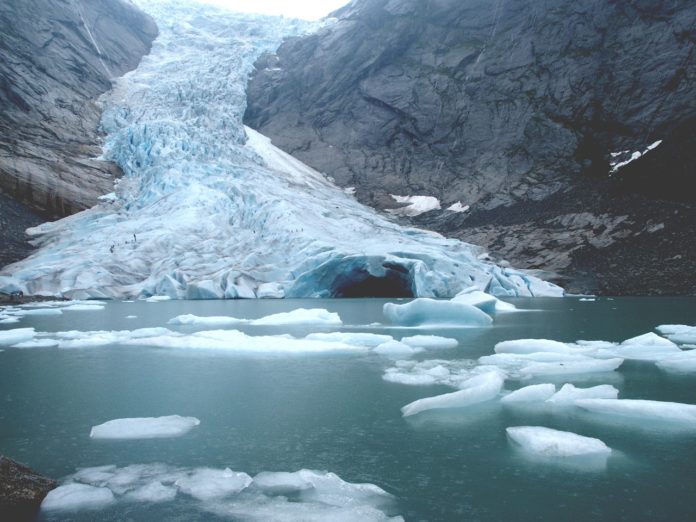 Following last week’s UN climate summit in New York and thousands of street protests across the globe, climate change appears to be an urgent issue for governments. However, the New York summit failed to inspire hope among climate activists. While politicians stressed the pressing need for climate action, few solid proposals and commitments materialised. But how serious is climate change? Let’s look at climate change facts 2019.

Scientists now believe that climate change has accelerated in pace. Speaking to the BBC, Professor Sir David King, an ex-chief scientist, said that climate change-linked extreme weather events are occurring faster and more frequently than expected. He told reporters: “It’s appropriate to be scared. We predicted temperatures would rise, but we didn’t foresee these sorts of extreme events we’re getting so soon.”

Extreme weather events such as storms and heatwaves have put at risk the lives of thousands of people across the globe. As a result, Professor Sir David Kind said that the UK should bring forward its climate target date by an entire decade.

Some scientists, however, criticised the use of emotive language saying that it would lead to anxiety and fear, especially among young people. In some parts of the world, students are now seeking professional help to deal with eco-anxiety.

Facts or hysteria, what are the real climate change facts 2019?

Professor Sir King was referring to the figures you find in the 2014 UN’s Intergovernmental Panel on Climate Change (IPCC) showing a slower pace in temperature rise.

The new report, spanning across more than 1000 pages, isn’t for the faint-hearted. Published on the 24 September 2019, the report calls for very urgent, co-ordinated and ambitious actions to tackle the occurring changes.

According to the report, the entire global population is experiencing the effects of climate change. However, the 1.4 billion people living in arctic regions, high mountains, low-lying coastal areas and on small island states are most vulnerable to climate change and global warming.

The ocean is absorbing 90% of the temperature increase. Over the last ten years alone, Greenland’s ice has melted twice as fast, while the Arctic ice has melted three times as fast as normally. During the same decade, the sea level rise has doubled. Unless governments cut global emissions significantly, ocean levels could rise by 1 metre by the end of this century, thus leaving millions of people at risk.

The report took more than 30’000 statements from the EU and from 80 countries to predict temperature rises with or without a cut in emissions and reduction in pollution.

Here’s what the Co-Chair of IPCC Working, Hans-Otto Pörtner said: “Cutting greenhouse gas emissions will limit impacts on ocean ecosystems that provide us with food, support our health and shape our cultures. Reducing other pressures such as pollution will further help marine life deal with changes in their environment while enabling a more resilient ocean.”