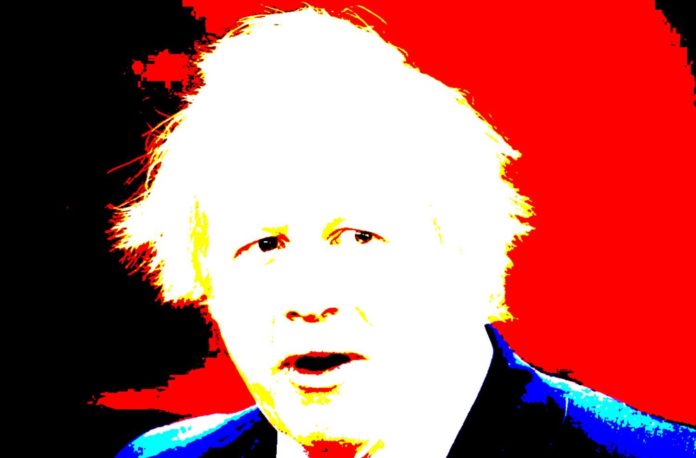 A senior judge has said Prime Minster Boris Johnson could be jailed for contempt of court – if he keeps his word.

Sir John Laws has predicted a return to the Supreme Court and jail for the prime minister if refuses to seek a Brexit extension by the October 19 deadline stipulated in the Benn Act.

Former appeal court judge Sir John – who is also the uncle of Johnson’s special adviser Dominic Cummings – said the Supreme Court could issue an “order of mandamus” to command the government to carry out a non-discretionary function.

Johnson has repeatedly iterated his determination not to seek any extension, going so far as to say he would “rather be found dead in a ditch” than ask Brussels for a second extension to Article 50.

His “do-or-die” policy to leave the EU with “a deal or no-deal” on October 31, saw a “rebel alliance” of MPs scramble to get the Benn Act passed before parliament was prorogued. The act takes no-deal Brexit of the table and requires Johnson to ask the EU for an extension by October 19 – unless he can get agreement on Brexit in parliament before that date.

PM would be ‘sent to jail’

Failure to comply could see the Supreme Court issue the ‘order of mandamus’ writ that would force Johnson to act, within days of the deadline passing.

If he keeps to his word and refuses to go to Brussels to seek an extension, the prime minister would “be guilty of contempt of court and sent to jail,” said Sir John.

The prediction follows another extraordinary week as the constitutional crisis saw the Supreme Court find the government’s proroguing of Parliament “unlawful”, and thereby the resumption of parliament.

Johnson causes outrage in the Commons

The judgment caused constitutional shockwaves and forced the prime minister to cut short his UN summit visit and return early from New York to face MPs in the Commons.

Heated, passionate exchanges in the Commons quickly intensified to the point where Johnson caused outrage by calling on MPs to “get Brexit done” to “honour murdered Jo Cox’s memory.”

Jo Cox was MP for Batley and Spen and a Remain campaigner, when she was stabbed and shot to death in her constituency surgery by a far-right terrorist in 2016.

Her widower Brendan Cox said he felt “a bit sick at Jo’s name being used in this way. The best way to honour Jo is for all of us (no matter our views) to stand up for what we believe in, passionately and with determination. But never to demonise the other side and always hold onto what we have in common.”