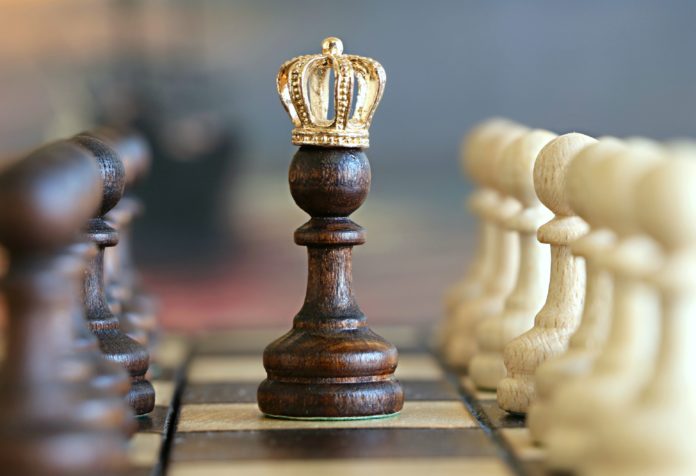 Boris Johnson faces a day of destiny on Tuesday after a court ruled his advice to the Queen to prorogue parliament was unlawful “because it had the purpose of stymying Parliament.”

‘Johnson lied to the Queen’

“In effect, the court held that Boris Johnson lied to the Queen,” said legal expert David Allen Green, while MP Dominic Grieve, who served as Attorney General under David Cameron, said: “If it were the case that the Government had misled the Queen, that would be a very serious matter indeed.

“Indeed in my view, it would then be the moment for Mr Johnson to resign, and very swiftly.”

It is the latest twist in a tumultuous week for the new prime minister. When asked if he had lied to the Queen, PM Johnson replied: “Absolutely not. The high court in England plainly agrees with us but the supreme court will have to decide. We need a Queen’s speech, we need to get on and do all sorts of things at a national level.”

‘Her Majesty will not be amused’

A Palace source said: “Despite having no control over the situation, Her Majesty will not be amused she is being dragged into the conversation.”

The UK Government is appealing against the Scottish court’s ruling to the UK Supreme Court, whose nine judges will make a judgment on September 17.

This follows the Court of Session in Edinburgh’s ruling that found the government’s actions to prorogue parliament unlawful, leading to accusations that the prime minster had not been sincere to the queen.

The Scottish judgment contradicted the High Court in England’s ruling that found the decision to suspend Parliament was “not a matter for the courts”.

The Scottish appeal court found in favour of the 75 opposition MPs and peers who had argued the Prime Minster’s five week suspension of parliament was in breach of the constitution and therefore unlawful as it was designed to stifle parliamentary debate on Brexit.

However, because the Scottish judges did not issue an injunction or interdict to order Johnson’s government to reconvene parliament, a row has ensued about whether MPs should return to the House of Commons.

“As a matter of fact, parliament remains prorogued,” said a Downing Street spokesman, denying the Scottish court’s ruling obliged the government to resume the session but adding they would be bound by the supreme court’s ruling on Tuesday.

MPs are demanding the immediate recall of parliament in order to scrutinise the government’s plans for a no-deal Brexit following the forced release of Operation Yellowhammer documents.

They show a no-deal could result in fuel and food price hikes, public disorder on Britain’s streets, business closures and a disruption to medicine supplies.